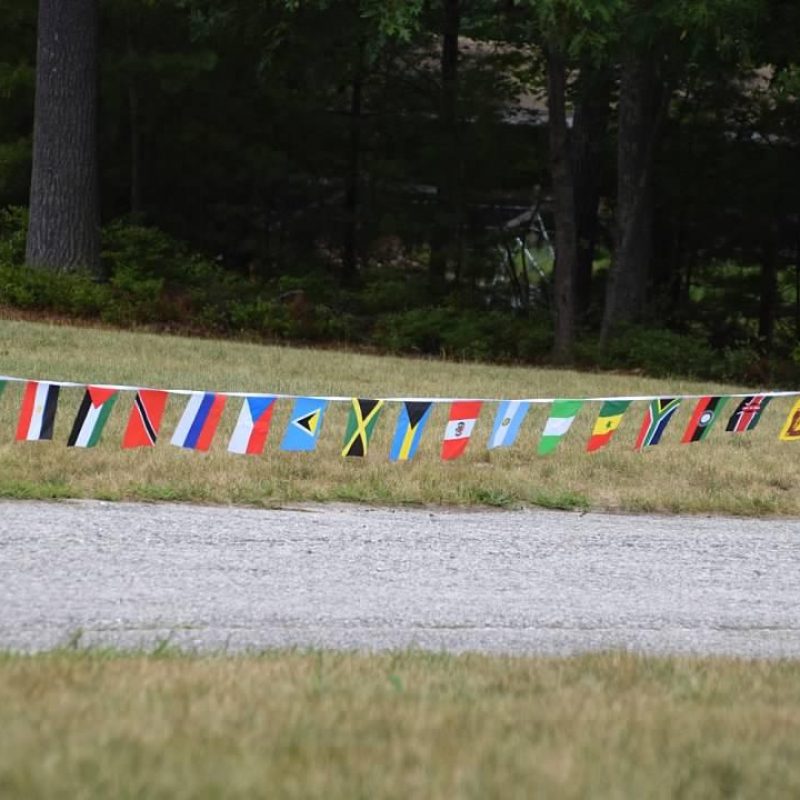 Understanding Autism Spectrum Disorder, a neurological disorder that impacts an individual's ability to interact and communicate with others.

Autism, or Autism Spectrum Disorder (ASD), is a complex developmental disability that typically appears in the first three years of life. It is a lifelong neurological disorder that impacts the development and functioning of the brain, and affects an individual's ability to interact and communicate with others.

Autism affects verbal and non-verbal communication, the ability to effectively express ideas and feelings, imagination, leisure and play activities, and establishment of relationships. Generally, it has a lifelong effect on how individuals learn to be social beings, care for themselves, and participate in their communities (National Research Council, 2009).

The core deficits of autism are cognition, communication, and social interaction.

In 2013, the American Psychiatric Association released its 5th edition of the Diagnostic and Statistical Manual of Mental Disorders (DSM-V). The DSM is the handbook used by healthcare professionals in the United States and other parts of the world as a guide to diagnose mental disorders.

The DSM-V changed the way autism is diagnosed. In previous versions of the DSM, autism was 1 of 5 neurological disorders diagnosed under the umbrella of Pervasive Developmental Disorders (PDD).

The DSM-V absorbed Autism, Asperger Syndrome, and PDD-NOS under the umbrella diagnosis of Autism Spectrum Disorder, and removed Childhood Disintegrative Disorder and Rett Syndrome from the autism category. In keeping with the DSM-V understanding of ASD as a spectrum disorder, diagnoses include a categorization of Level 1, 2, or 3; the three levels represent the spectrum of severity of an individual's symptoms and indicate the level of support the individual needs.

Diagnosing an ASD is not simple. It is extremely important to obtain a diagnosis from a qualified professional. Currently, there are no medical tests that can detect autism; however, this will likely change as brain imaging and genetic testing enable us to look beyond symptoms to the underlying biology (James Coplan, M.D. 2010). Professionals equipped to accurately diagnose ASD include developmental pediatricians, child neurologists, child psychologists, and child psychiatrists.

A universal criterion to diagnose ASD does not yet exist

A universal criterion to diagnose ASD does not yet exist, and approaches may differ depending on the expert’s area of specialization. Physicians’ diagnoses typically rely on a combination of clinical observation, parental history, and application of the DSM-V standardized criteria.

What you can expect in a physician’s evaluation

In 2018, the Center for Disease Control's Autism and Developmental Disabilities Monitoring (ADDM) Network released its autism prevalence report. The report estimates that 1 in 59 children have been identified with ASD (or 16.8 per 1,000 8-year-olds). This estimate shows an increase from the 2014 report, which estimated 1 in 68 children, and the 2012 report, which estimated 1 in 88.

According to the report, males are four times as likely as females to be diagnosed with ASD. Autism frequently, but not always (see below, Asperger Syndrome), co-occurs with intellectual disability; it is also not uncommon for an individual with autism to be diagnosed with other physical and/or mental health conditions.

Individuals diagnosed with Asperger Syndrome tend to have an average to above average IQ. While they do not exhibit significant language delay, they may demonstrate odd or deviant language development and experience difficulty communicating ideas and controlling their emotions. Other common symptoms include fascination with a topic that is unusual in intensity or focus, delay in social maturity and social reasoning, and unusual profiles of learning abilities (Tony Atwood 2007).

If you suspect that your child may have an ASD, schedule an appointment with his/her/their primary care physician as soon as possible. Explain your concerns to the receptionist when you call to book so your doctor can allocate proper time for your appointment.

TAP welcomes calls from parents and caregivers of all children at risk for ASD or any developmental disability. Our Family Support team can help to connect you to resources, diagnosticians, and other useful services to get you information on your child's development.

If your child is under 36 months schedule and appointment with Early Intervention. Parent's can self refer and call an EI site without prior approval. EI will provide a comprehensive screening to determine eligibility. Once approved, EI will begin services based on the screening and evaluation outcomes up to 36 months when the child will transition to pre-school.

It’s important to understand that although there is no cure for ASD, research demonstrates that obtaining early intervention treatment services can lead to better outcomes for your child. The sooner you obtain an accurate diagnosis, the sooner you will be able to understand your child’s needs and develop appropriate plans to address them.

Do you have a concern about your child's development, or are you navigating a new ASD diagnosis? 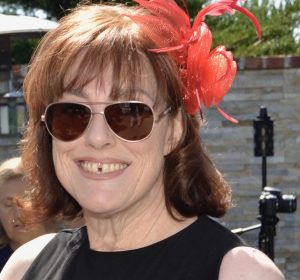 Looking to connect with a Family Support Specialist?

Contact Susan Jewel, Manager of Family Supports, to discuss your concerns or make an appointment.

Consider approaches for your child