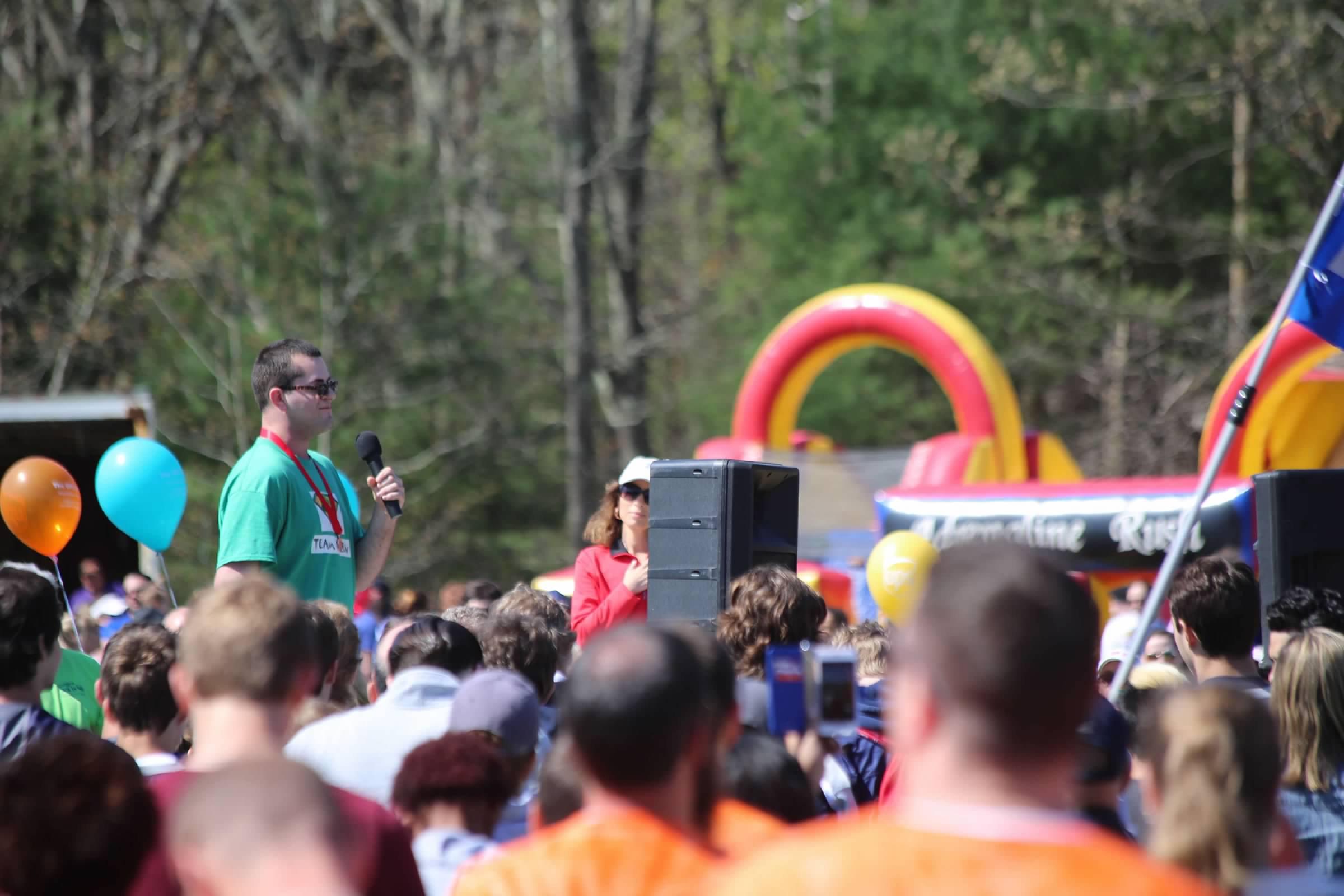 The Autism Project and the ASD community in the news!

PROVIDENCE, RI – The Autism Project, a nonprofit striving for a world where individuals with an Autism Spectrum Disorder are valued participating members of their communities, has been named a 2020 Champion in Action® in the category of Inclusion & Equality. The award, announced jointly by Citizens Bank and NBC10, includes $35,000 in unrestricted funding as well as promotional and volunteer support for the organization’s outstanding work.

The Autism Project was formed by educators and parents more than 20 years ago to learn how to educate students with autism in public schools, to support their families and to raise awareness on creating an inclusive environment for those with an Autism Spectrum Disorder through training, coaching, peer navigation and advocacy.

“We are excited to announce The Autism Project as our Champion in Action for Inclusion & Equity,” said Barbara Cottam, RI Market Executive at Citizens Bank. “It is vital that we create a community where all individuals are able to succeed and The Autism Project is doing just that through the support they provide for those with an Autism Spectrum Disorder and their families.”

Champions in Action is part of Citizens Helping Citizens Strengthen Communities, the bank’s program designed to enhance quality of life and economic vitality in local communities. In partnership with NBC10, the program provides support for nonprofit organizations to recognize their contributions to communities throughout the state.

“The spirit of the Champion in Action award is demonstrated by The Autism Project through the work they do to provided safe, therapeutic spaces for children, teens, young adults, the many professionals who work with them and their families to come and learn, connect, practice and feel supported,” said Vic Vetters, Vice President and General Manager, NBC 10.

As a Champion in Action, The Autism Project will receive: